Originally serialised in Punch magazine, Vanity Fair: A Novel without a Hero is no ordinary Victorian book.

It traces the progress of anti-heroine Becky Sharp as she, a penniless and conscienceless girl, attaches herself to the Sedley family – the first in a long line of calculated steps she takes in order to keep herself in cash and amongst high society. To Becky the ends always justify the means, no matter how immoral they may be.

After crossing the channel to take in the panic of the Napoleonic Wars, the novel returns to London to tie up the fates of its infamous cast of characters.

This really is Thackeray at the height of his powers.

After trying and failing to pursue a career as an artist, a newspaper owner, and a gambler, William Makepeace Thackeray eventually carved out a life for himself as a journalist and satirical author, producing a string of enduring novels and travel books in his lifetime.

Yesterday, I was reading William M. Thackeray's 'Vanity Fair' because it completely embodies my feelings on the ridiculousness of modernity.

Digging into Vanity Fair by William Makepeace Thackeray. Finally breaking out of my reading slump. pic.twitter.com/jznRcR4Ej1 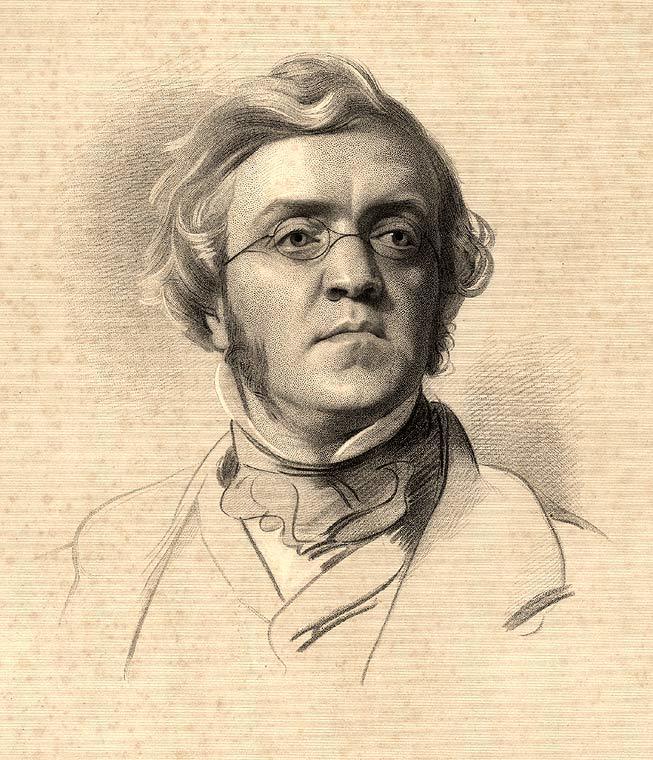 Born in Calcutta to English parents in 1811, William Makepeace Thackeray was sent to school in England at the age of 5. During this journey he encountered the imprisoned Napoleon, who was being held captive on St. Helena. After leaving Cambridge University in 1830, he traveled for a while, tried and failed to study law at the Middle Temple, and then came into his father's inheritance. This good fortune turned out to be more of a poisoned chalice as he squandered it on risky investments and gambling.

At 25 he married Isabella Shawe, a decision which settled his frantic lifestyle somewhat. He began to write for a wide range of newspapers and periodicals, contributing articles, book reviews, and short fictional pieces. It was during this period that he wrote The Luck of Barry Lyndon, a picaresque work that would later be reimagined by Stanley Kubrick for the big screen.

Tragedy struck Thackeray's life when his wife was diagnosed with post-natal depression following the birth of their third child. They set off for Ireland to a convalescent home. During the crossing Isabella was rescued from the water after throwing herself off the ship. Isabella outlived her husband by 30 years, but spent the rest of her life in a state of detachment from reality. Thackeray never established another serious relationship.

The publication of Vanity Fair in 1847 established his fame once and for all and launched him into the very world of celebrity that provided the basis for the heart of his satire.

On the back of this fame he was declared as the equal of Dickens in some quarters, but did not quite prevail in his subsequent campaign to stand for parliament, losing by just 65 votes. His famously gluttonous lifestyle worsened during the 1850s, and resulted in an entirely unexpected and fatal stroke at the age of 52. He is buried in north-west London and a bust of him still stands in Westminster Abbey.