After living for thirty years as a free black man in nineteenth-century America, Solomon Northup unwittingly gambles his future by making a visit to Washington, a state where slavery remains prominent and legal. The night that follows defines the rest of his and his family’s existence.

This autobiographical and resolutely unsentimental account of his enslavement is the text, and the life, that provided the narrative for the 2013 Oscar-winning film of the same name.

Somehow this tragic and life-affirming tale, narrated in elegant prose, helps us try to appreciate what it means to be free.

He was born free and he died free, but for twelve years Solomon Northup lived the all-too-common life of a slave. 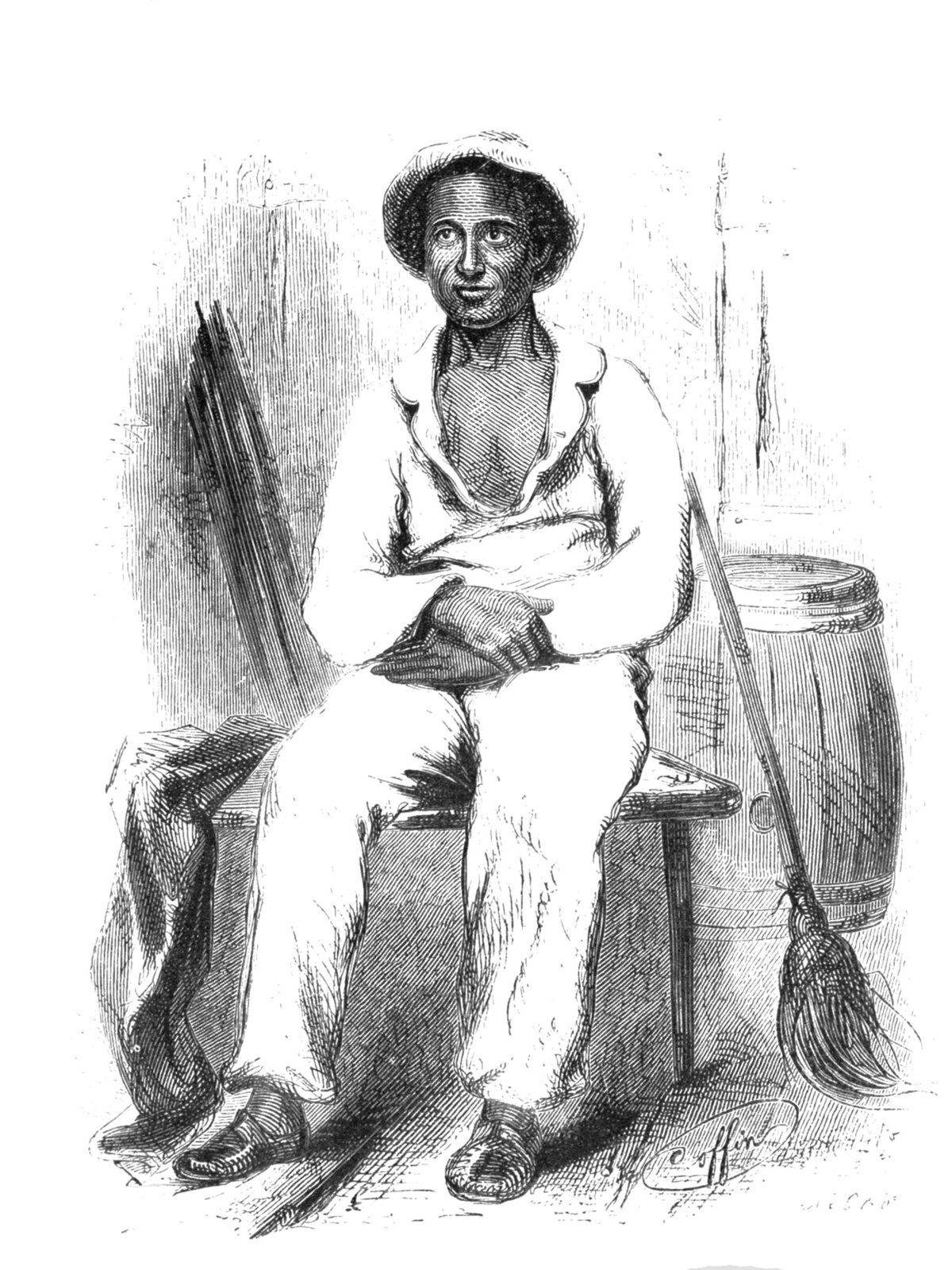 Born at the start of the nineteenth century, Solomon Northup lived the first thirty years of his life in New York as a landowning farmer and musician. At this point in history, the states of America had differing slavery laws, so when Solomon took a music job in Washington D.C. – where slavery was legal – he was taking a serious gamble.

During this trip he was drugged, kidnapped and sold into slavery. He spent the next twelve years as a slave in Louisiana before eventually getting word back to his friends and family in New York who sought out legal help for him and enlisted the influence of the Governor. He was returned to freedom in 1853.

In the year following his emancipation he contributed his own narrative to the already well-established slave memoir genre – a genre that included life stories from Mary Prince, Frederick Douglass, and Olaudah Equiano amongst others. He went on to play a part in the abolitionist movement by lecturing about his experiences to the public. More recently in 2013, his tale was turned into an Academy-Award-winning feature film.