ARE YOU READY TO START THIS CONVERSATION?

Kamran Hadid feels invincible. He attends Hampton school, an elite all-boys boarding school in London, he comes from a wealthy family, and he has a place at Oxford next year. The world is at his feet. And then a night of revelry leads to a drunken encounter and he must ask himself a horrific question.

With the help of assault counsellor, Zara Kaleel, Kamran reports the incident in the hopes that will be the end of it. But it’s only the beginning…

Powerful, explosive and important, Truth Be Told is a contemporary courtroom drama that vividly captures today’s society. You will not stop thinking about it for a long time to come.

Kia frequently contributes to the BBC commenting on a variety of issues affecting the British-Asian community and is the founder of Asian Booklist, a site that helps readers discover new books by British-Asian authors. Kia also runs Atlas & Boots, a travel blog read by 250,000 people a month. For more information about Kia and her writing, visit her website at kiaabdullah.com, or follow her at @KiaAbdullah on Instagram and Twitter.

Read More
Why We Like It
In the Discussion
#TruthBeTold

Truth Be Told came out on 3rd Sep. Here, I talk about the 'template' for crime fiction covers, why that makes some authors nervous, but also why it works so well.

If you're looking for a page turner with heart, please consider getting a copy. https://t.co/Dck9B8gPJn pic.twitter.com/hkDOAtoz09

Are YOU ready to start this conversation?#TruthBeTold is the vital courtroom drama by @KiaAbdullah. Out 3rd September.

I need to shout from the rooftops about the absolutely BRILLIANT #TruthBeTold by @KiaAbdullah! Gripping, sensitive, nuanced and heart-breaking, it will stay with you long after you read it. Pre-order it, folks! https://t.co/jhXiiZA8yd 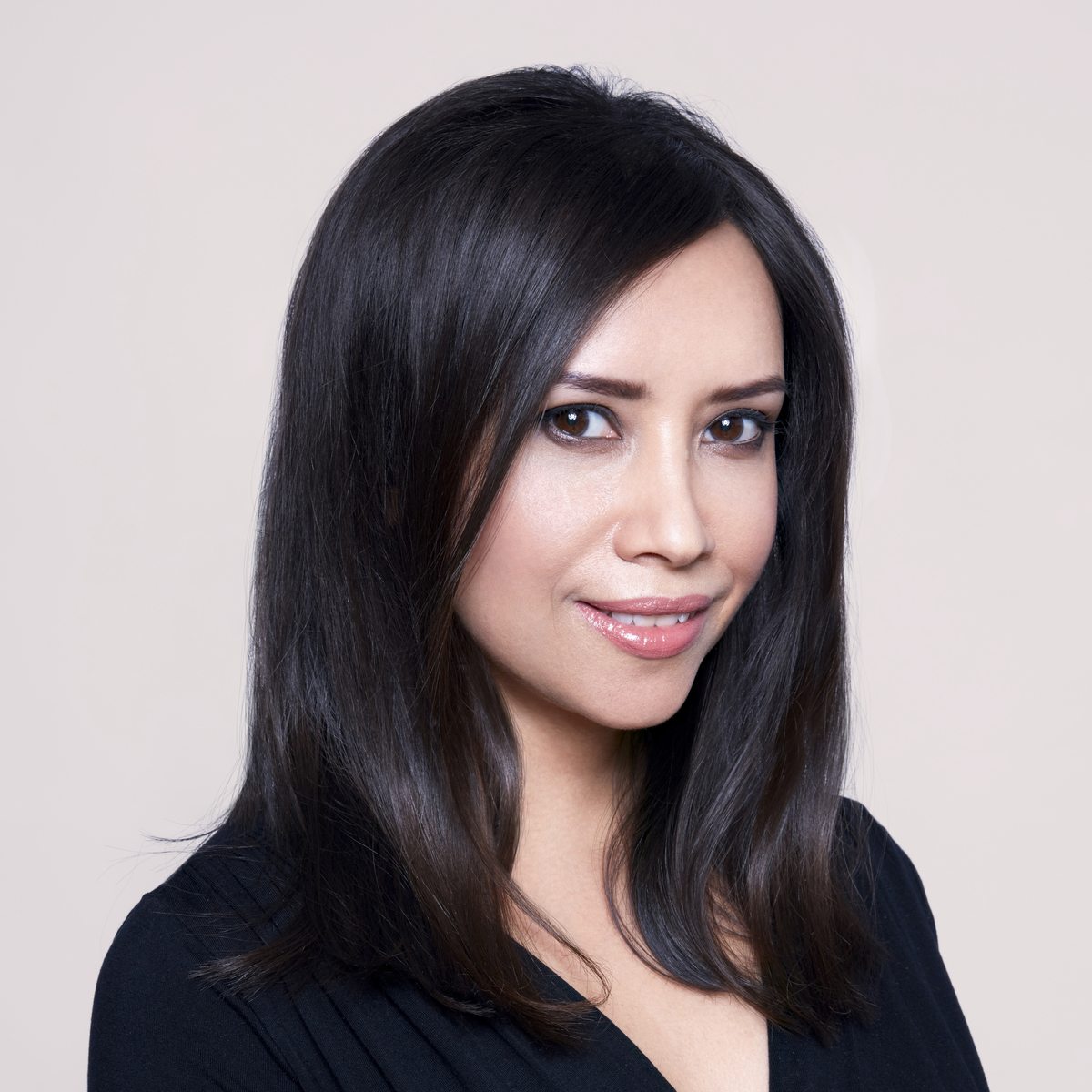 Born in Tower Hamlets in east London, Kia was raised in a family of eight children. As the most stubborn of six daughters, she constantly found herself in trouble for making choices that clashed with her parents’, a habit they came to accept when she became their first and only child to graduate from university.

In 2006, Kia wrote and published her first novel, Life, Love and Assimilation (Adlibbed), which she now describes as an “angry, cathartic, messy diatribe of a novel”. The book’s candid look at the trials and tribulations of living between cultures strongly resonated with her generation of British-Asians, but also drew controversy for its portrayal of drug abuse in Tower Hamlets.

In 2009, Kia published her second novel, Child’s Play (Revenge Ink), a dark psychological thriller with more sex and violence than one would expect from a nice girl with a name like Abdullah. Surprisingly, her sophomore effort was embraced by those in her community. It seemed that they, just like her parents, had come to accept this young writer with her troublesome impulses.

Kia went on to join global publisher Penguin Random House where she helped grow digital readership at Rough Guides to over a million users per month. Today, she lives in the Yorkshire Dales town of Richmond and spends her time writing, hiking, mentoring pupils from Tower Hamlets and visiting exotic locations for Atlas & Boots.

Kia’s novel Take it Back was published by HQ Stories in 2019 and received significant critical acclaim.  Truth Be Told is her second novel with HQ.