Edna Pontellier’s steady existence as the wife of a successful New Orleans businessman and mother of two children comes to an abrupt end during a lazy holiday on the Gulf of Mexico. Her fleeting encounter with Robert Lebrun not only jeopardises her marriage, but makes her rethink life entirely.

Kate Chopin’s The Awakening, written at the turn of the 20th century, foregrounds the female experience as a misunderstood battle being waged against an oppressive male-run society. Set against a dramatic backdrop of the American Deep South, she gives colour to the experience of women trying to live within rigid social conventions – shocking a few people in the process.

Born in 1850 of French and Irish descent, Kate Chopin lived in New Orleans and Louisiana and was a controversial author from the start. She believed in the strength and individuality of women, and strove to assert their emotional identities through her characters.

The Awakening by Kate Chopin is a powerful book I can't forget even though I read a lot, and read it back in the 1980's. 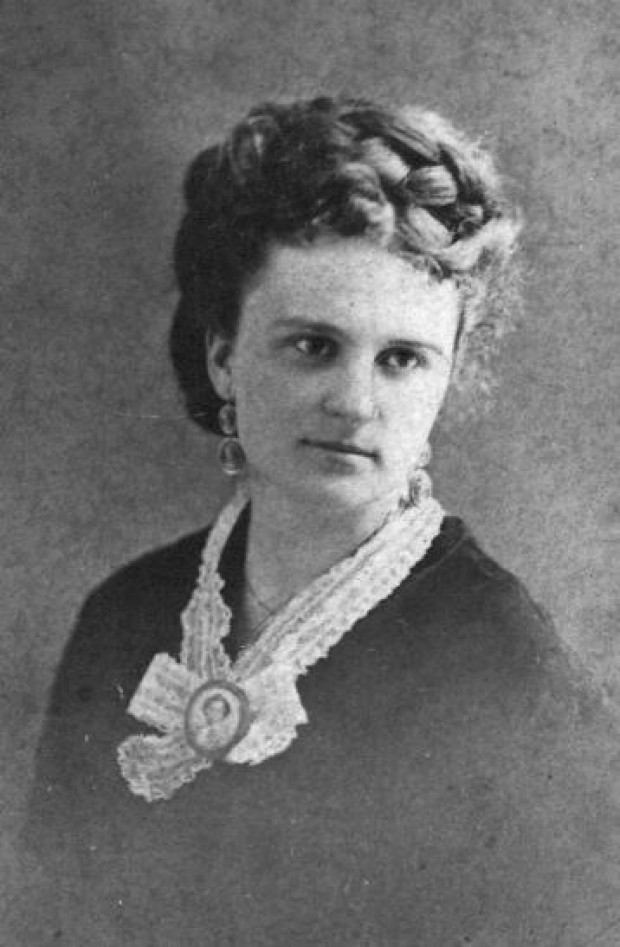 Kate Chopin was born on February 8, 1850 in St. Louis, Missouri and given the birth name Katherine O’Flaherty. Her father was an Irish immigrant businessman and mother belonged to a French community. She became a voracious reader, fulfilling her appetite with religious allegories, fairy tales, classics and contemporary novels and poetry.

She got married to Oscar Chopin when she was 20 and had six children. Her husband died twelve years after their marriage and left her in great debt. She moved in with her kids in her mother’s house, who also died the following years. Losing two of the closest relations in such a brief time, left Chopin seriously depressed. In the 1890s, at the suggestion of her doctor, she began writing articles, short stories and translation. They were published in a literary magazines.

Chopin’s debut novel At Fault was published in 1890. It was followed by a short story collection, Bayou Folk published in 1894. It contained a famous short story “Désirée’s Baby” about the events followed by the birth of a mixed race child. Another story “The Story of an Hour” illustrates a woman’s reaction on her husband’s apparent death. In front of everyone she pretends to be going through unbearable pain on her tragic loss but alone she imagines the exhilarating power she would have as an independent widow. However, her dream is shattered as she learns her husband is alive. Her stories mostly focused on marriage and conventions of the society. The characters were shown stuck between choices; to do as expected of them from society or follow the path of their heart’s utmost desire. And usually they chose latter, defying the norms of their society. Chopin was very casual and confident in discussing sensitive issues such as, women’s desire of independence and their sexual urges. She incorporated all these themes in her final novel The Awakening published at the end of nineteenth century. The female protagonist in the book was shown to be involved in an adulterous affair which went against the conventional stories written at that time. The novel garnered scandalous status for its highly controversial subject matter. It was not received positively because it was written ahead of its time when feminism was not part of mainstream American society.

The criticism for her novel discouraged Kate Chopin so much so that she reverted to short story writing. She penned only seven short stories from 1900 to 1904. She suffered a brain hemorrhage that resulted in her death on August 22, 1904.