A constant fixture on top-100-books lists, this 20th-century classic traces the fortunes of the Morel family and their inauspicious beginnings in a small mining town in the county of Nottinghamshire. Now considered one of D.H. Lawrence's finest works, the book had to contend with accusations of profanity and obscenity before being ushered into the canon of English literature.

Lawrence's exploration of working-class life and the Oedipal relations between the sons and their mother has stood the test of time, as has his exquisite rendering of the regional dialect.

Well known for his other more-scandalous classic, Lady Chatterley's Lover, D.H. Lawrence was no stranger to controversy, and ended his life some distance away from the critical esteem he is held in today. As well as writing prose, he produced a large body of work, including poetry, plays, paintings and essays.

Amuse yourself or learn Latin; you can't do both. (Sons and Lovers) 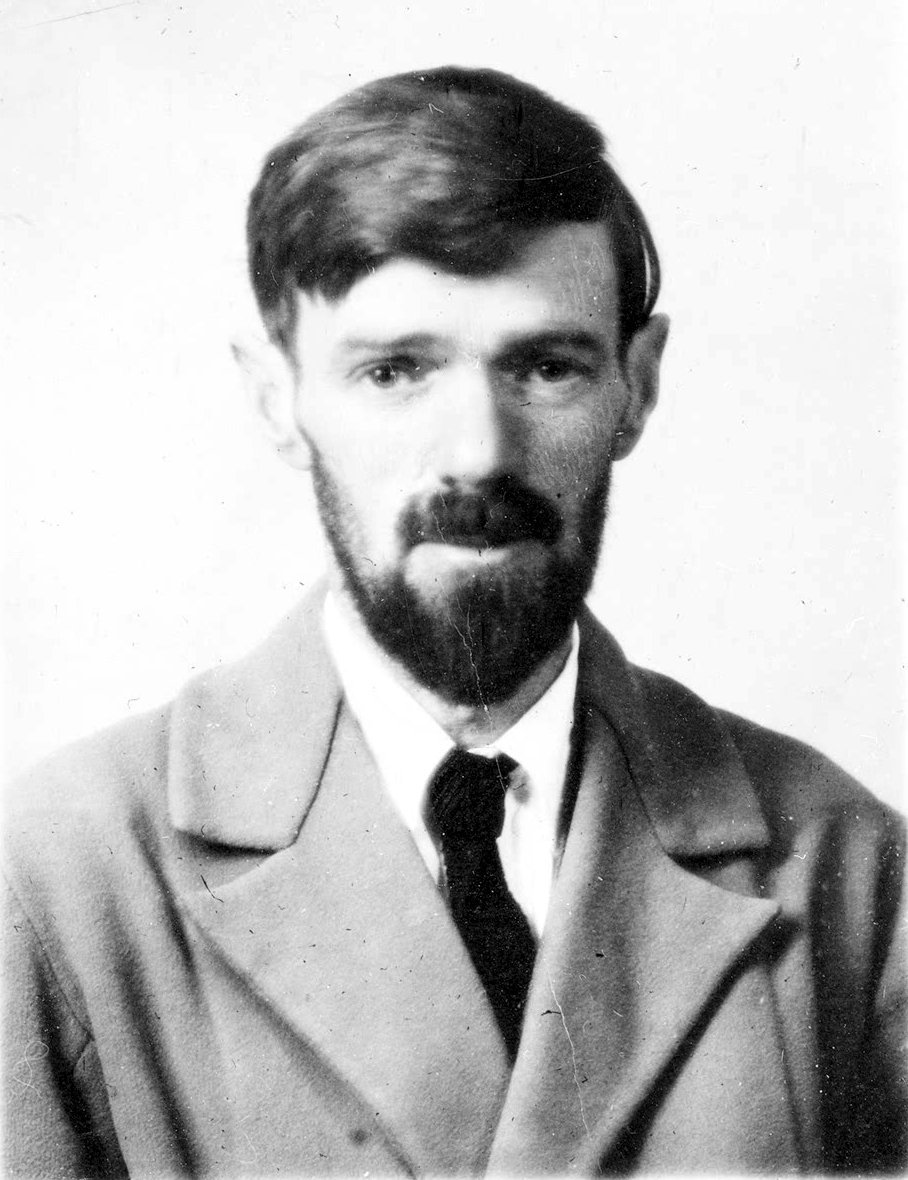 D. H. Lawrence's childhood was spent in the mining town of Eastwood, Nottinghamshire, an upbringing and a setting that would provide the basis for much of the fiction he went on to write.
After finishing his education in 1901, he briefly held down a job in a surgical appliances factory, before becoming a teacher in a local school. It was during this time that he was first commended for his writing, winning a prize from a newspaper for one of his short stories.
It was not until 1910 that his first novel was approaching publication, which was also the year when his mother died, a loss that devastated the young Lawrence and would come to make-up a significant portion of the largely autobiographical Sons and Lovers.
By 1912, Lawrence had packed in teaching all together, and was living the life of a writer when he met Frieda Weekley, the love of his life. They eloped to Germany and stayed for an eventful spell that resulted in Lawrence being arrested on suspicion of espionage.
After a traumatic period of harassment at the hands of government authorities, Lawrence left England in 1919 and started a life of exile that gave him the time and experience to forge a reputation as one of the finest travel writers of his day. After a spell living in America, he returned to Northern Italy on the advice of his doctor. It was here that he wrote his final work of scandal, Lady Chatterley's Lover, and continued to write until his death in 1930, from complications of tuberculosis.