The Interesting Life of Olaudah Equiano

In celebration of Black History Month 2016, we are serialising Olaudah Equiano’s autobiography – a text that has experienced a renaissance in African American Studies over the past 50 years.

One of the first slave narratives to be published, the book is a unique blend of travel, slave and spiritual narratives. It traces Equiano’s life, from his African childhood and capture by European slave traders, all the way through to his eventual freedom and subsequent campaigning against slavery in Britain.

Also known as Gustavus Vassa, Olaudah Equiano lived two lives: one as a slave, the other as a free abolitionist. His autobiography was a vital document in the eventual eradication of slavery in British colonies.

Olaudah Equiano aka Gustavus Vassa autobiography was highly influential in the passage of the Slave Trade Act 1807 pic.twitter.com/mHcE1yrj5a 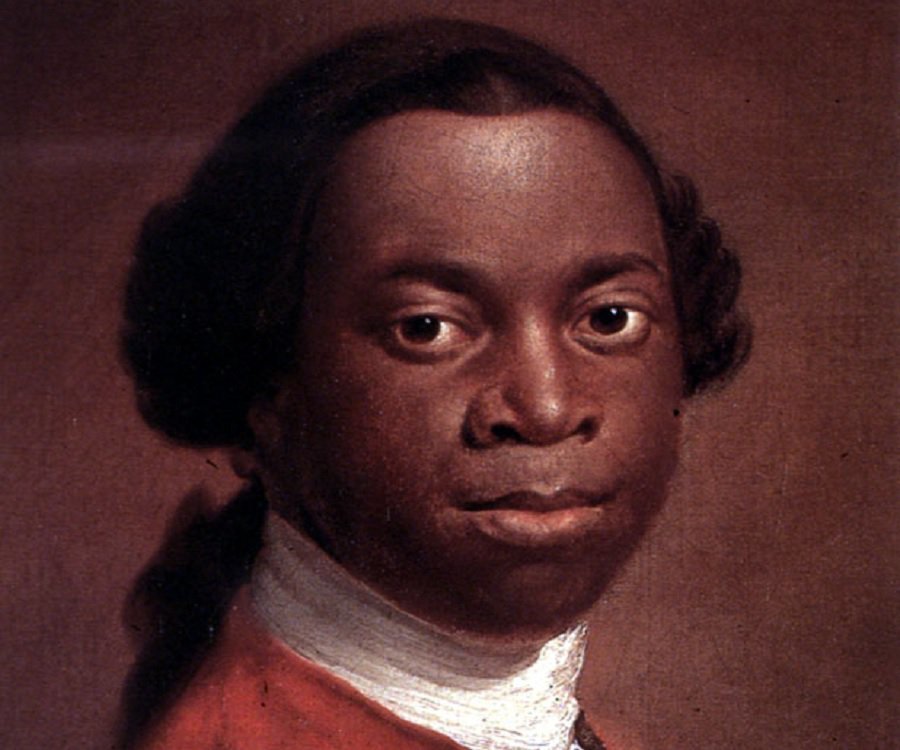 Born in 1745 in what is now called Nigeria, Olaudah Equiano was a former enslaved African, a seaman and a merchant who wrote an autobiography depicting the horrors of slavery and lobbied the British Parliament for its abolition.

He was kidnapped and sold into slavery as a child, and was shipped to Virginia in the New World, where he was ordered to carry out hard manual labour.

In 1757, Equiano was bought for about £40 by a naval captain (Captain Pascal), who named him Gustavas Vassa. Equiano was about twelve when he first arrived in England. It is here that Equiano learnt how to read and write and do arithmetic. He also spent a lot of time at sea.

In 1763, Captain Pascal sold Equiano to Captain James Doran. He was taken to Montserrat and sold to the island’s leading merchant, Robert King. During the next three years, by trading and saving hard, Equiano was able to save enough money to buy back his freedom for £40.

He came to London before returning to sea, working as an able seaman, steward and, once, as acting captain.  He travelled widely, including in the Mediterranean, the Atlantic and the Arctic (in an attempt to reach the North Pole, under the command of John Phipps).

In 1775, he travelled to the Caribbean and became involved in setting up a new plantation colony on the coast of Central America. Equiano did everything to comfort and ‘render easy’ the condition of the enslaved people brought to work on the plantation. Equiano himself was badly mistreated. A slave trader named Hughes tried to enslave him and strung him up with ropes for several hours, but Equiano managed to escape in a canoe.

He returned to London and worked as a servant for a while, before finding employment with the Sierra Leone resettlement project, which was set up to provide a safe place for freed slaves to live and work. He also formed the ‘Sons of Africa’, a group which campaigned for abolition through public speaking, letter writing and lobbying parliament. In 1788, Olaudah Equiano led a delegation to the House of Commons to support William Dolben’s bill to improve conditions on slave ships by limiting the number of enslaved Africans that ships could carry.

Equiano knew that one of the most powerful arguments against slavery was his own life story. He published his autobiography in 1789: The Interesting Narrative of the Life of Olaudah Equiano. It became a bestseller and was translated into many languages.

The book began with a petition addressed to Parliament and ended with an anti-slavery letter addressed to the Queen. The tens of thousands of people who read Equiano's book or heard him speak, started to see slavery through the eyes of a former enslaved African. The book made a vital contribution to the abolitionists’  cause.

Equiano died in March 1797. The slave trade in Britain was not to end until nearly a decade later, and it would be forty years before slavery itself was abolished in the British Colonies.