Originally serialised in the Strand magazine, My Man Jeeves is a collection of stories that follow the lives of the infamous Wodehouse creations Jeeves and Bertie Wooster, as well as the earlier character Reggie Pepper.

Taken from a lifetime’s work, we discover in these eight tales the wonders of the aristocratic world and observe the frequently hilarious hijinks of P.G. Wodehouse’s elaborate cast of characters.

Whether you’re a seasoned Jeevesian or a complete newcomer, My Man Jeeves is guaranteed to delight.

P.G. Wodehouse is best known for his Jeeves and Wooster books, and his enduring literary reputation remains intact to this day.

If I had jeeves as my man servant, I'd probably just sit home and strike conversations with him all day, my entire life! #pgwodehouse

Tonight's read: PG Wodehouse's My man Jeeves. Need some sound butler advice. And the laughs that only Mr. Wodehouse can deliver.

It seemed to me there was a sort of something in her voice, a kind of thingummy, you know.
-My Man Jeeves 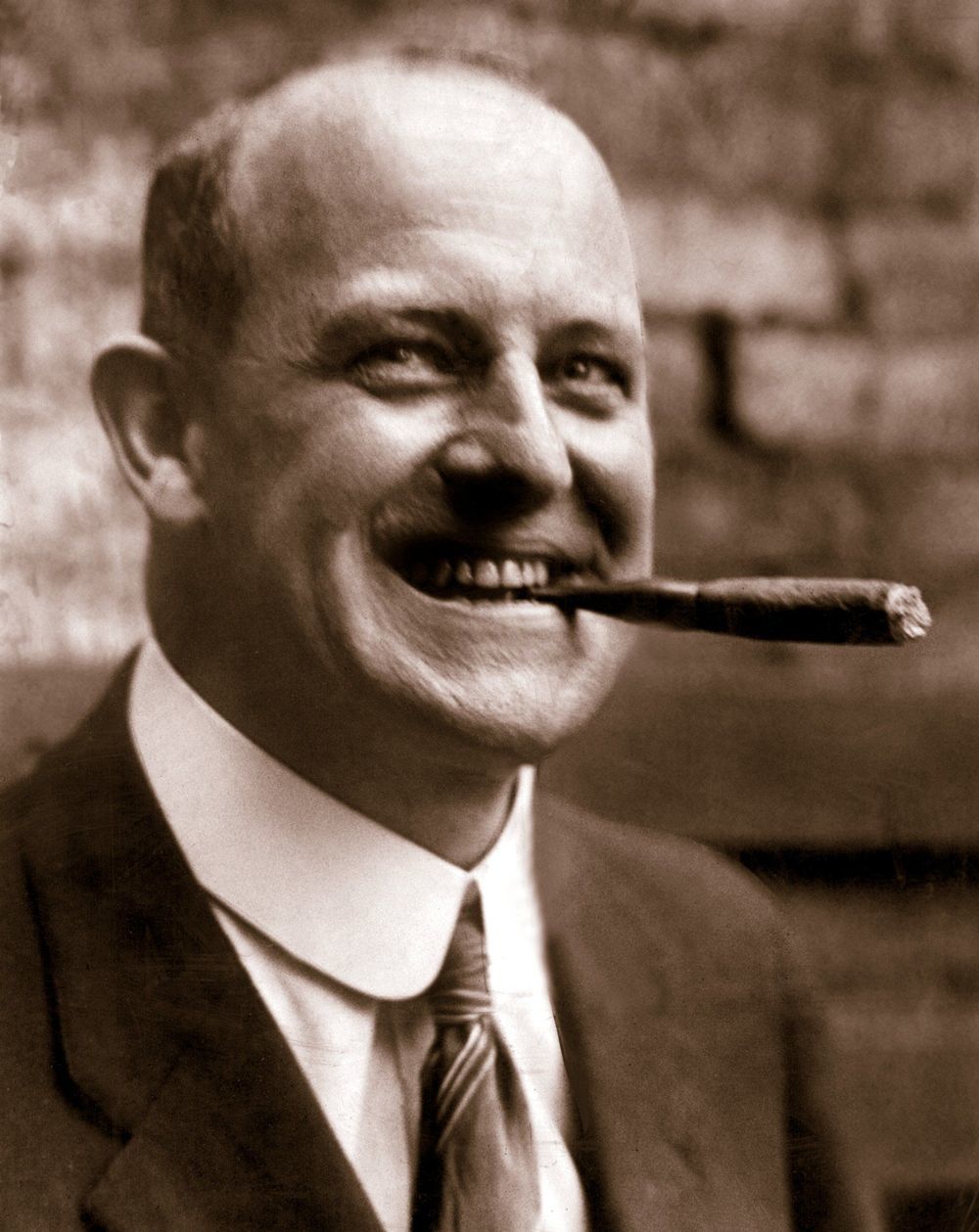 Pelham Grenville Wodehouse (known to his friends as Plum) was born on 15 October 1881 in Guildford, Surrey.

Wodehouse received his education (both intellectual and cricketing) at Dulwich College, a school that he donated to for the rest of his life. Many of the characters he would later write about were inspired by the upper-class students he rubbed shoulders with at Dulwich.

After leaving school he worked at the Hong Kong and Shanghai Bank for two years (a job secured by his father's friends), before leaving to earn a living as a journalist and author.

Aged 28, not long before the First World War, he went to America, where he wrote short stories and worked as a theatre critic for newspapers. One of these papers, the Saturday Evening Post, was to play an instrumental role in his future career as an author, as almost all of his work in the subsequent 25 years appeared in its pages. It was around this time that he started moving in musical circles and began writing some musicals in addition to his fiction.

One of the major incidents of Wodehouse’s life occurred once he had settled in Le Touquet in 1934. He was captured by the Germans and imprisoned for some months before being elevated to luxury accommodation (with his captors refusing to consider the release demanded by both America and the UK), where he ended up recording some comic broadcasts that were transmitted to the German public. The fallout from this was considerable, with Wodehouse both reviled and defended by different strands of public opinion, some of whom considered him a traitor and a collaborator. Many saw Wodehouse as apolitical and guilty only of being naive and susceptible. Whatever the verdict, he never returned to live in Britain.