Salvaged from initial public indifference, Middlemarch is now widely regarded as one of the greatest (and lengthiest) novels written in English.

Whether you identify with the erring indulgence of Fred Vincy; the altruism of Dorothea; the avarice of Bulstrode; the single-mindedness of Lydgate; or the downright loveliness of Mr. Farebrother, there is something for everyone in this tapestry of rural 19th-century England.

Quite simply, it's a must read.

Already well established as a leading author by the time she wrote Middlemarch, Eliot lived a scandalous life, co-habiting with her married partner, the critic and philosopher George Henry Lewes, for over 20 years. 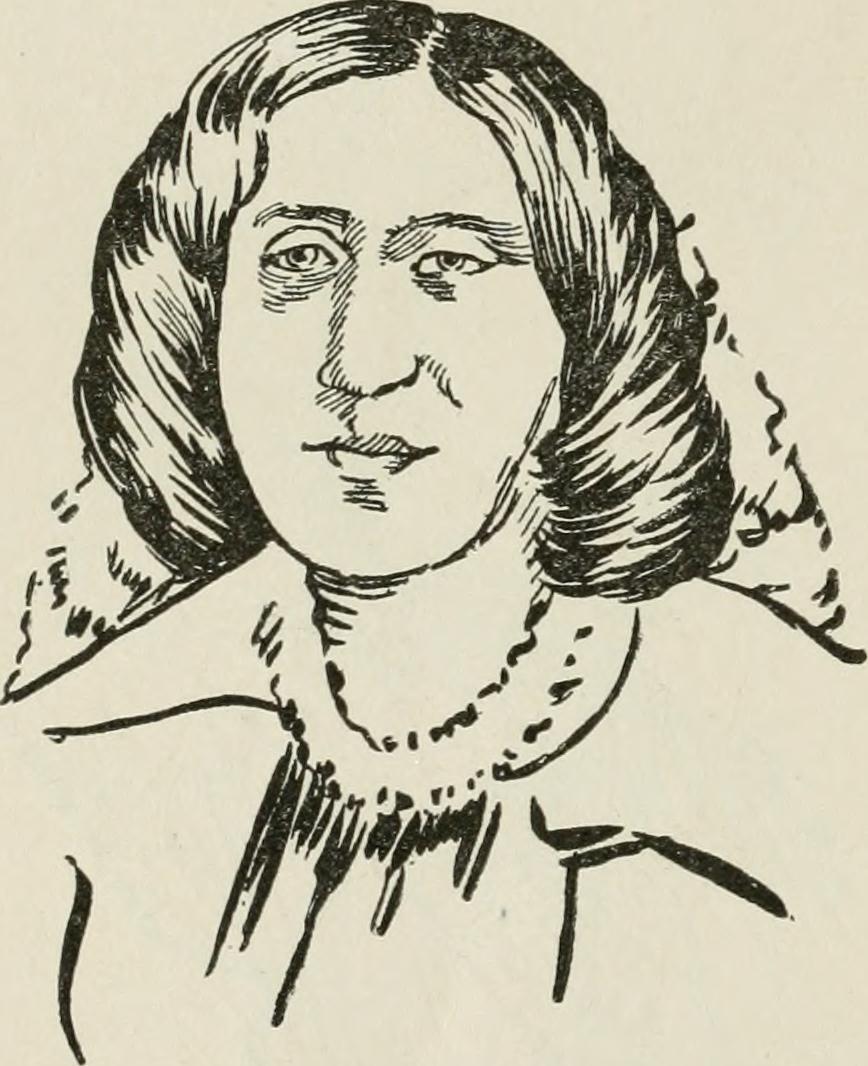 Mary Ann Evans was born in 1819 near Coventry, just ten years before the time Middlemarch was set, prior to the vastly significant Reform Bill of 1832, and Victoria's ascension to the crown in 1837. She only began referring to herself by her male pen name in 1850 when she was launching her career as a writer in London. This was thanks, in part, to her  father investing an unusual amount of time and money into her education because she was deemed not attractive enough to be married.

Many of her youthful experiences reappear in her fiction, including her broad knowledge of classical literature, her encounters with inequality in the local community, different forms of organised religion, and what it was to be a young woman in the mid-19th century.

By the age of 37, Eliot had started to publish her fiction. It was immediately successful and drew an extra degree of scrutiny due to the anonymity of the author. Middlemarch was one of her less well-received works. Criticisms included its perceived lack of cohesive structure, a dearth of imaginative flair, and the inadequacies of some of the supposed heroes. This negativity evaporated in the mid-20th century following F.R. Leavis' stirring appraisal of this enduring psychological classic.

Eliot commanded a degree of infamy for her private life. While it was not extraordinary to carry-on adulterous affairs in the period, to do so with the unashamed openness that she and the married George Henry Lewes did drew a considerable amount of critique. Luckily this did not unduly harm the popularity of her books.

Following the death of Lewes, she married a man 20 years her junior. Just six months later she died from the combined effects of a throat infection and a lingering kidney disease. She was 61.