As well as inspiring countless plays, films and TV shows, this blood-sucking Transylvanian tale has defined the modern vampire as we know it. But forget impersonators: Dracula is the most terrifying original of all.

When solicitor Jonathan Harker visits Count Dracula's estate, he thinks he is there to provide legal advice on a real-estate transaction. It soon transpires that he is Dracula's prisoner and must use all his ingenuity to escape with his life intact...

The events that follow transport the reader to Whitby, Budapest and London in an engrossing, bloody horror story.

Irishman Bram Stoker wrote Dracula – the most successful of his many novels – while working as manager of the Lyceum theatre and as personal assistant to his idol Henry Irving. 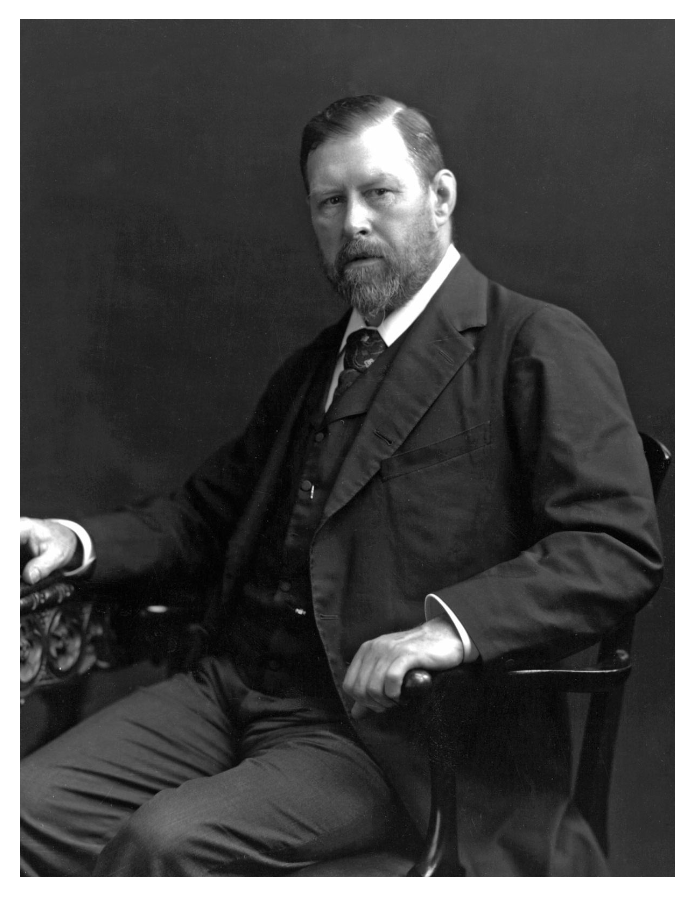 Abraham ‘Bram’ Stoker was born on 8 November 1847 in Dublin. He was a sickly child and spent lots of time reading and listening to stories read by his mother. While studying at Trinity College Dublin he also worked as a civil servant, turning his hand to journalism and drama criticism part-time. A fan of the romantic movement in literature, Stoker corresponded with Walt Whitman and was a friend of Oscar Wilde. In 1876 he met the famous actor Henry Irving, and they soon became friends. Shortly afterwards, Stoker met and fell in love with actress Florence Balcombe.

Against his family’s wishes, in 1878, Stoker moved to London and took a position as actor-manager with Henry Irving’s Lyceum Theatre. In December that year, he married Florence and the couple had their only son Noel in 1879.

Stoker wrote his first book of fiction Under the Sunset  in 1881 and would go on to write eighteen books during his life, including the masterful horror classic Dracula, whose central character was heavily based on his boss, mentor and idol, Henry Irving.

He continued to write until his death in 1912. His widow Florence subsequently published Dracula's guest, an excised chapter from the novel.