Chronicles of the Monkey God

“Well, they couldn’t leave us alone, could they? Now we have to go off to Tibet, via South Africa – don’t ask – and apparently, once again the fate of the many worlds rests upon our drunken shoulders.

So, strap in and prepare for a tale of cigars, booze, laughter, tears, and secret organisations bent upon shafting us, and getting in the way of our partying. The mission has been delivered, and may the gods help us, we have no option but to accept.

The everyday story of a man and the incarnate Monkey God, drinker of Jack Daniel’s, smoker of cigars, dabbler in magic, bringer of entropy and lover of chaos. Conspiracy, magic, booze, guns, sexy partially dead girls, the Illuminati, bad TV, alternative history... What more could you want?

Andy Darby, would-be Viking, and lover of the bizarre. Mission – infest the world with his strange creations. British based author of Me and The Monkey. Martial artist, ex bodybuilder and American Football player, bad surfer, lover of heavy metal, and motion graphics designer. Andy lives in north Cornwall.

Read More
Why We Like It
In the Discussion
#ChroniclesoftheMonkeyGod

5 🌟 to Me and the Monkey God by Andy Darby @MeandTheMonkey0https://t.co/D2Q5uzn7Nz

Welcome to the Chronicles of the Monkey God... https://t.co/PZZNXMLtei 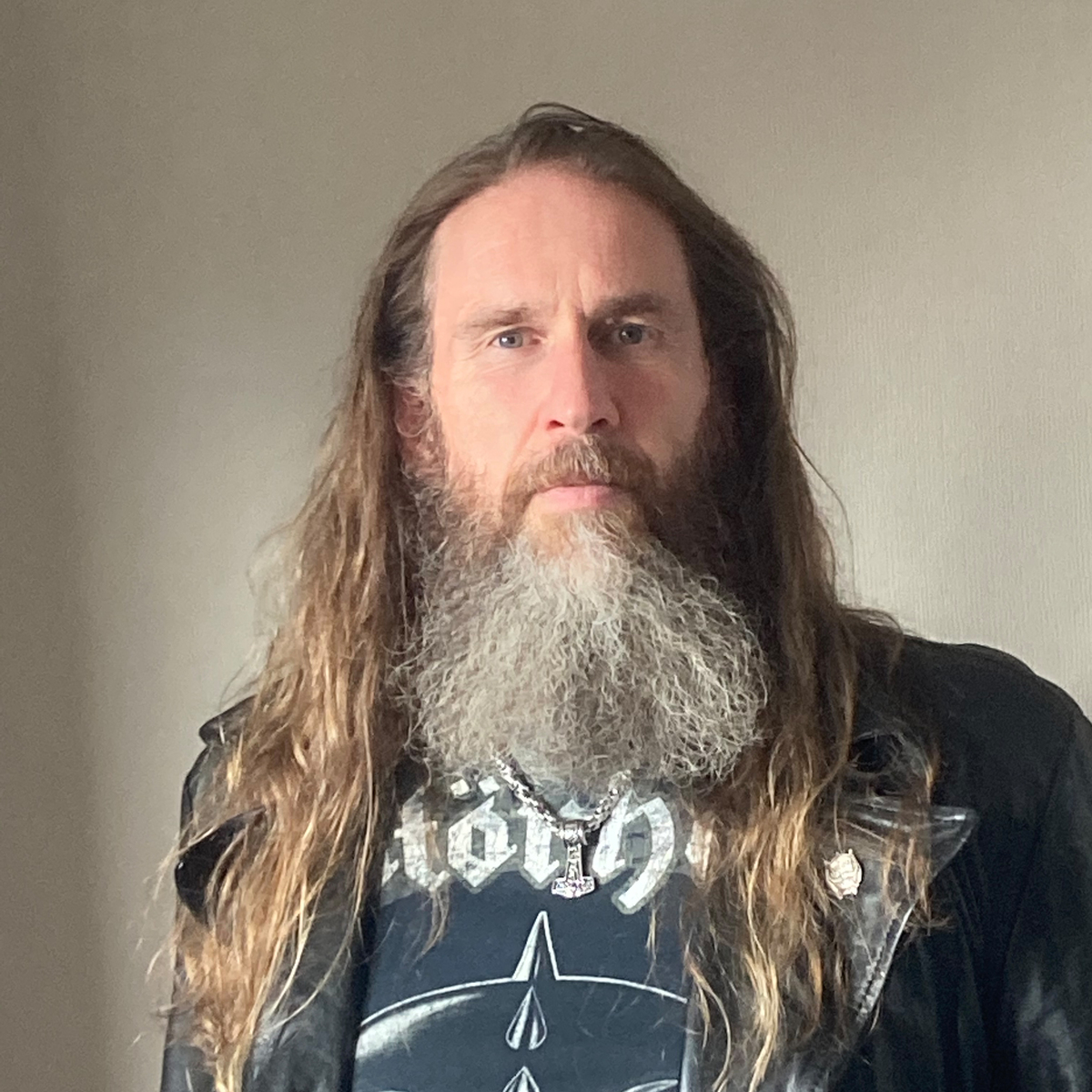 Andy, would-be Viking, and lover of the bizarre. Mission – infest the world with his strange creations. He is the author of Me and The Monkey.

Son of a WW2 Commando, growing up in 1970s Birmingham, as a teenager Andy became a fan of heavy metal, fronting several metal bands over the years. His passion for martial arts also began in the 70s and has continued to the present. Competing as a bodybuilder and playing American Football for the Birmingham Bulls took up much of his 20s.

Following a mixed career involving working in a jewellery factory, spraying cars, and office work he finally managed to follow his other passion, art, and began a career as a designer. A marketing department honed his skills, and he became aware of the world of designing for live events, joining a small production company, and eventually becoming creative director of their larger parent company. Moving to Cornwall he decided it was time to go freelance setting up his own business focusing on motion graphic design.

In the late 1990s he began to get the urge to write and his laptop drive is littered with the unformed creations that have popped into his head. Me and The Monkey is his first novel, coming to life as an experiment in having the discipline to write something everyday during a period when he was travelling extensively for work. The story was written during train journeys, flights, backstage at events, 2am in hotel rooms, even during stops at motorway service stations, and was often written on his phone or iPad.

Andy lives on the north coast of Cornwall with his artist wife, teenage daughter, cat, two ponies, and constantly growing library. He still secretly thinks he could be a big wave surfer regardless of what reality tells him.