A Journal Of The Plague Year

The haunting cry of a bell-ringing collector of plague victims, "Bring out your dead!", has echoed across the centuries.

It survives in historical consciousness thanks to this classic 1722 account (long a staple of college literature courses) of the epidemic of bubonic plague that ravaged England nearly 60 years earlier.

A child of 5 in the plague year, Daniel Defore applied his considerable talents as both a journalist and a novelist to this historical and fictional reconstruction of the Great Plague of London in 1664-1665, written in the form of an eyewitness report by a Londoner named "H. F."

Here's Part 8 of #AJournalOfThePlagueYear, a classic chronicle of the Great Plague of London by Daniel Defoe...

In tonight's episode, Londoners, then as now, chafe at being confined to their homes: 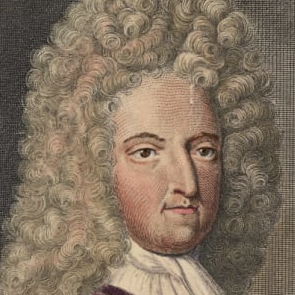 Daniel Defoe was born in 1660 in London, England. He became a merchant and participated in several failing businesses, facing bankruptcy and aggressive creditors. He was also a prolific political pamphleteer which landed him in prison for slander. Late in life he turned his pen to fiction and wrote Robinson Crusoe, one of the most widely read and influential novels of all time. Defoe died in 1731.

The book will be delivered in 12 instalments (or staves), one every day. The instalments are delivered to your Pigeonhole bookshelf on your IOS or Android app. You will receive an email letting you know when each stave is available.