Jonathan Swift's longest work is a combination of two extremely popular 18th-century genres: the exotic expedition travelogue, and the satirical account of human nature. The book we read is presented as a version of Lemuel Gulliver's diaries that were supposedly passed onto his publisher after many years spent travelling the world.

During this journey Gulliver encounters both giant and bite-sized people, horses who not only speak, but are more civilised than humans, a depraved form of mankind known as yahoos, and countless other odd and unerringly enlightening beings.

In Gulliver's Travels – published when he was 59 – Swift picks apart religion, corruption, and the connection between individuals and society, in prose that is wry and witty throughout. As well as incorporating contemporary issues, it collates a life's worth of political and human experience.

Born in 1667 in Dublin, Swift worked for an English diplomat and in the church, before he became increasingly active in politics, and prolific as a satirical pamphleteer and writer.
An ambiguous relationship with a tutee called Esther - who he referred to as Stella - began when she was just 8 years old, and continued until Dr Swift's death. Whether or not they were secretly married remains unclear.

In 1735 Johnathan Swift wrote of Mars having two moons in Gulliver's Travels. Nearly 150 years later, it actually ends up true. 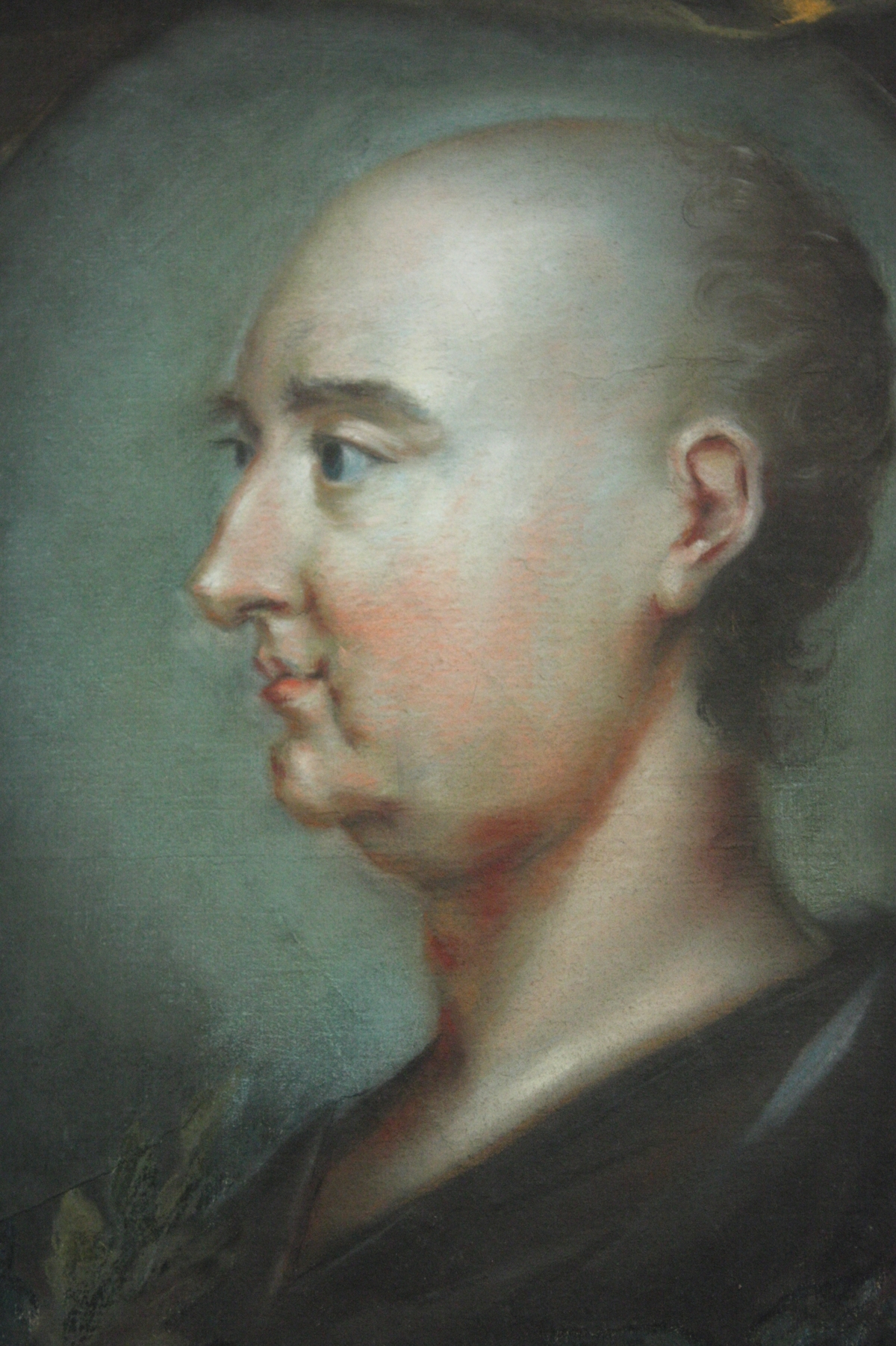 Jonathan Swift was born on November 30, 1667 in Dublin, Ireland, the son of Protestant Anglo-Irish parents. His father died when Jonathan was young, but the family was affluent enough to provide the young man with a good education, though he was by no means a perfect student.
By 1689, he was living in England as secretary to Sir William Temple, a diplomat and man of letters, at Moor Park in Surrey. It was during this time that he met Esther Johnson, who would become his "Stella," and where he began to suffer from Meniere's Disease, a little-known disturbance of the inner ear which produces nausea and vertigo.
In 1694, still anxious to advance himself within the Church of England, he left Temple's household and returned to Ireland to take holy orders.  In 1695 he was ordained as a priest in the Church of Ireland, the Irish  branch of the Anglican Church, and the following year he returned to Temple and Moor Park.
Between 1696 and 1699 Swift composed most of his first great work, 'A Tale of a Tub', a prose satire on the religious extremes represented by Roman Catholicism and Calvinism. After reading Swift's first poem, John Dryden, a distant relation, is said to have remarked "Cousin Swift, you will never be a poet."
In 1700 he was instituted Vicar of Laracor  —  provided, that is, with what was known as a "Living"  —  and given a prebend in St. Patrick's Cathedral, Dublin.  These appointments were a bitter disappointment for a man who had longed to remain in England.  In 1701 Swift was awarded a D. D. from Dublin University, and published his first political pamphlet, supporting the Whigs against the Tories.
During the next few years he went back and forth between Ireland and England, where he was involved — largely as an observer rather than a participant — in the highest English political circles.
In 1713 Swift was installed as Dean of St. Patrick's Cathedral in Dublin  —  a promotion which was, again, a disappointment.
The Scriblerus Club, whose members included Swift, Pope, Congreve, and Gay, was founded in 1714.  In the same year, much more unhappily for Swift, Queen Anne died, and George I took the throne.  With his accession the Tories fell from power, and Swift's hopes for preferment in England came to an end:  he returned to Ireland "to die," as he says, "like a poisoned rat in a hole."  In 1716 Swift may or may not have married Esther Johnson.  A period of literary silence and personal depression ensued, but beginning in 1718, he broke the silence, and began to publish a series of powerful tracts on Irish problems.
In 1720 he began work upon Gulliver's Travels, intended, as he says in a letter to Pope, "to vex the world, not to divert it."  1724-25 saw the publication of The Drapier Letters, which gained Swift enormous popularity in Ireland, and the completion of Gulliver's Travels.   The progressive darkness of the latter work is an indication of his growing misanthropy.
By 1735, when a collected edition of his Works was published in Dublin, his Meniere's Disease became more acute, resulting in periods of dizziness and nausea: at the same time, prematurely, his memory was beginning to deteriorate. In 1742 guardians were officially appointed to care for his affairs.
Swift died on October 19, 1745.