The Riddle of the Sands

When Carruthers, a low-grade civil servant, accepts an invitation from his sometime friend Davies to go on a sailing holiday in the Baltic ocean, the last thing he expects to be drawn into is an international web of deceit, espionage, and riddle solving. But that is exactly what he gets.

Released a decade before the outbreak of the First World War, The Riddle of the Sands inspired a generation of spy  and thriller novelists, including John le Carré, John Buchan, and Geoffrey Household.

It heightened public concerns regarding Britain’s military unpreparedness and ominously presaged the conflict between the nations – as well as being a ripping good yarn.

After serving in both the Boer and the First World Wars, honourary Irishman Childers set his sights on a literary career, and achieved it with the publication of Riddle – a novel that has never been out of print.

Reminds me of scene in 'Riddle of the Sands' where the 2 protagonists walk on a sandbank at night - for exercise!! https://t.co/3pTR84qJFv

@Iromg @TheTwoMikes The first novel of the espionage genre as we know it is thought to be The Riddle of the Sands by Erskine Childers. 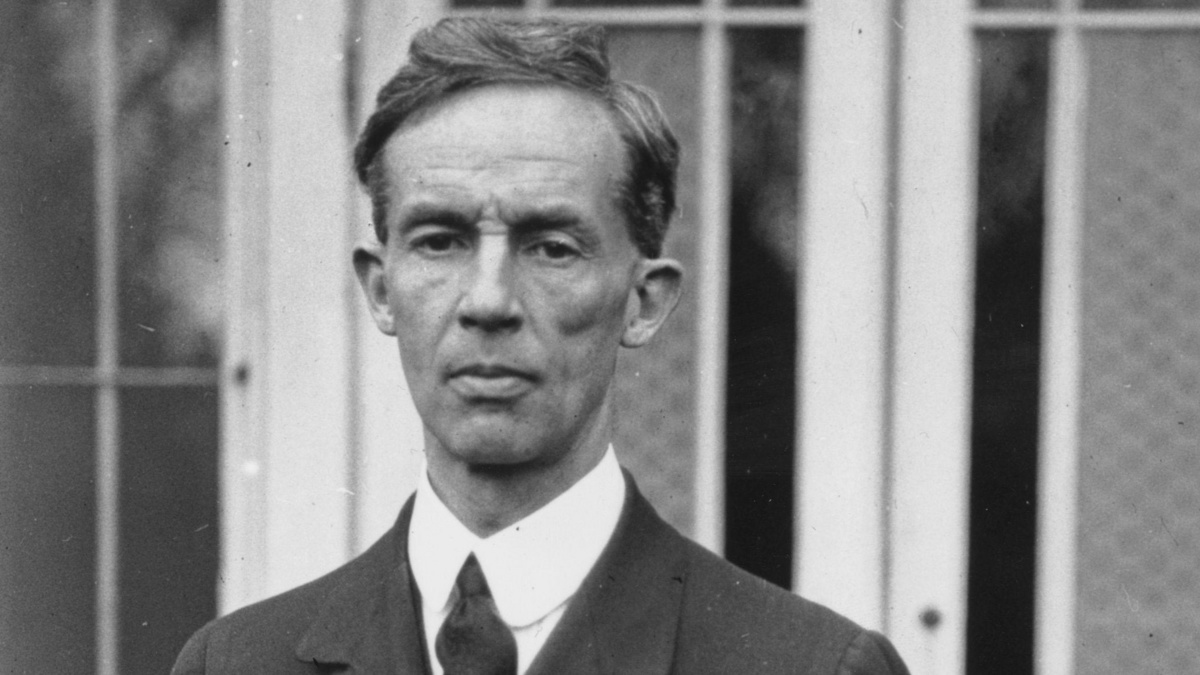 Christened Robert, but known to all as Erskine Childers, this talented Englishman lived a short but eventful life that ended as dramatically as some of his writing.

He lost both of his parents to tuberculosis at a young age, a loss which brought him to Ireland to live with his mother’s family, the Bartons. He returned to England for University, attending Trinity College, Cambridge, where he became editor of the Cambridge Review and president of the Trinity College Debating Society.

In 1895, aged 25 and with his law degree in hand, he became a junior committee clerk in the House of Commons. At around the same time, Childers was introduced to sailing by Walter Runciman. His love for the sport grew steadily, with his journeys across the channel becoming the basis for the fictional spy thriller The Riddle of the Sands.

As an advocate of the British Empire, it was a natural decision for Childers to serve in both the Boer War and the First World War, firstly as an artillery man, and latterly as an instructor in coastal navigation. In what was a colourful public career, Childers received a Distinguished Service Cross from the King for his role in the Gallipoli Campaign, worked as an intelligence officer for the Independent Bomber Command, and was known to have smuggled armaments from Germany to supply nationalists in Ireland – an act that was the clearest indication of his conversion from supporter of the British Empire to extreme Irish nationalist.

During the Irish Civil War, Childers was arrested and charged with the possession of a weapon, which was in contravention of the Emergency Powers Resolution. Before being executed, Childers shook the hand of every member of the firing squad and made his son – the future president of Ireland – promise to shake the hand of every man who signed his death warrant.

His final words were, ‘Take a step or two forward, lads. It will be easier that way.’ He died in 1922 aged 52, survived by his wife Mary, and two sons, Erskine and Robert.