Mad King Robin is a riveting novella that tells the stirring tale of a nation’s desperate struggle against a brutal oppressor.

Scotland, 1306 - after slaying his lifelong rival to the throne in a chapel, Robert the Bruce is crowned king of Scotland. Yet even his own countrymen laugh at his foolishness, calling him Mad King Robin. The murder of the Bruce’s rival has enraged the English king in London. An English army is sent north and the Bruce's forces are destroyed at Methven. After the Bruce’s narrow escape, his wife, daughter and sisters are captured by the enemy

For eight years since Methven, the Bruce's wife Elizabeth de Burgh has hated every day of her captivity. All Elizabeth can do is cling to mad hopes of freedom, while her captors urge her to abandon her loyalty to her husband.

Yet 1314 is also the year when the Bruce, long emerged from hiding, is seeking to end the English hold on Scotland once and for all. The last fight for his people’s future beckons along the Bannock burn, but can the Bruce’s army overcome impossible odds to win freedom?

James Vella-Bardon was born and raised in Malta, an island nation steeped in the millennia of history. After qualifying as a lawyer and emigrating to Sydney in 2007, he decided to turn his hand to novel writing. In 2018 he achieved a lifelong dream when his debut novel The Sheriff's Catch was published in the UK. These days James lives alongside a nature reserve with his young family and a maniacal cavoodle. 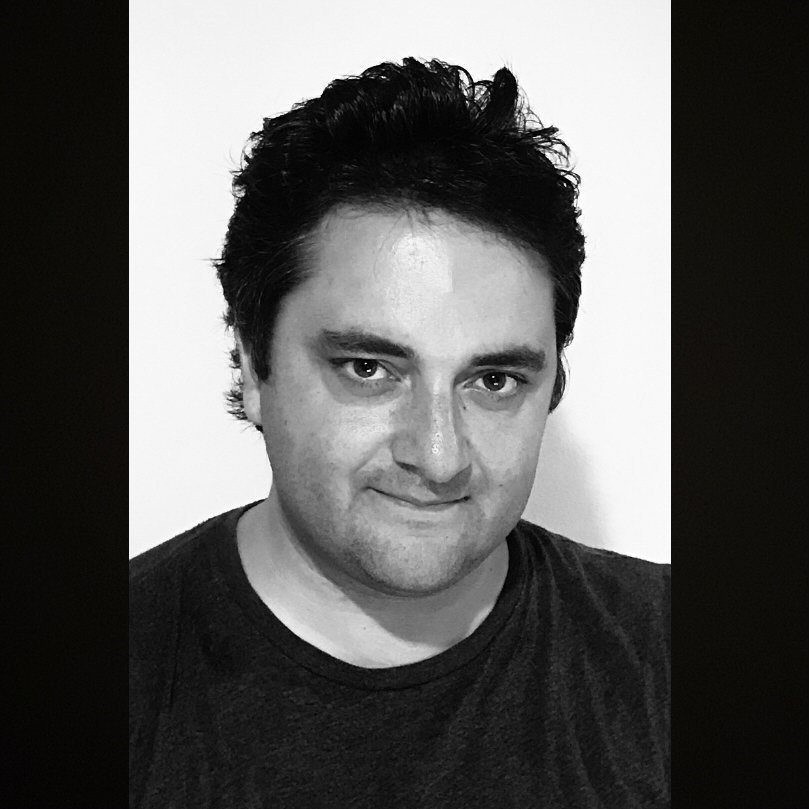 James Vella-Bardon was born and raised in Malta, an island nation steeped in the millennia of history. As a boy he often caught a rickety old bus to the Maltese capital, Valletta, to hang around bookshops and blow all of his pocket money on novels.

After qualifying as a lawyer and emigrating to Sydney in 2007, he decided to turn his hand to novel writing. In 2018 he achieved a lifelong dream when his debut novel The Sheriff's Catch was published in the UK.

The Sheriff's Catch is a tense, grim thriller set in 16th-century Europe. It climbed to #3 on the bestseller list in James' native Malta, even outselling titles by John Grisham and Pope Francis. James' debut was also the recipient of a few international literary awards and nominations.

These days James lives alongside a nature reserve with his young family and a maniacal cavoodle. When not writing, he enjoys reading gritty thrillers filled with moral dilemmas and a real sense of danger.